The American President polarises opinion on just about everything and golf is no different. But has his involvement been good or bad for the game? Like it or not, Donald Trump might just be the most famous golfer on the planet. 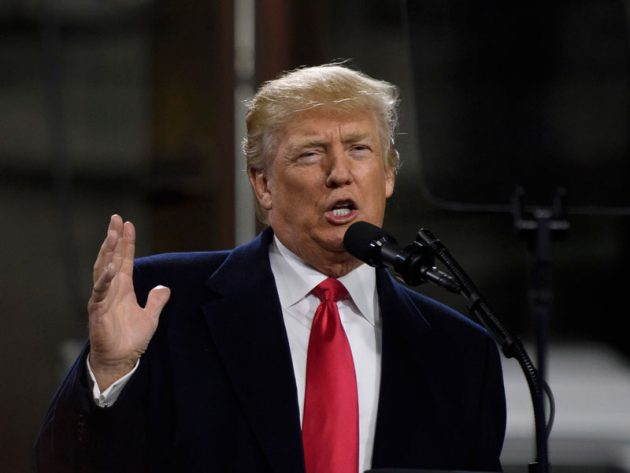 Forget about the on-course antics of Justin Thomas and Jordan Spieth, for many people when they think about golf, the American President springs to mind.

Trump acquired his first golf course at West Palm Beach in 1999 and his family’s business now own 17 venues around the world including the UK and Ireland’s highest ranked layout, Turnberry.

The company has a regular Tour venue in Trump Doral and at Bedminster in New Jersey they have hosted the 2017 US Women’s Open.

He may have handed the reigns over to his sons but given this level of involvement in the sport and the controversies that surround him, it seems fair to ask whether Trump is helping or hindering the game we love.

On the outskirts of Aberdeen, weaving its way through one of Britain’s most dramatic dunescapes is Trump International Golf Links.

When Trump received pictures of the dunes from a photographer he saw the potential for a spectacular layout and so bought the land.

Controversy followed as he clashed with landowners and the Scottish government but fast-forward to 2018 and that stretch of dunes is celebrating its sixth year as a golf course.

By employing course architect Martin Hawtree, Trump turned a patch of land used by a relatively small group of dog walkers and beach-goers into a must-see sporting destination.

And then of course, there is Turnberry.

The idea of Trump buying and then revamping one of Britain’s most treasured layouts filled many with dread.They needn’t have worried. Again his prowess can be seen in his hiring of Martin Ebert. 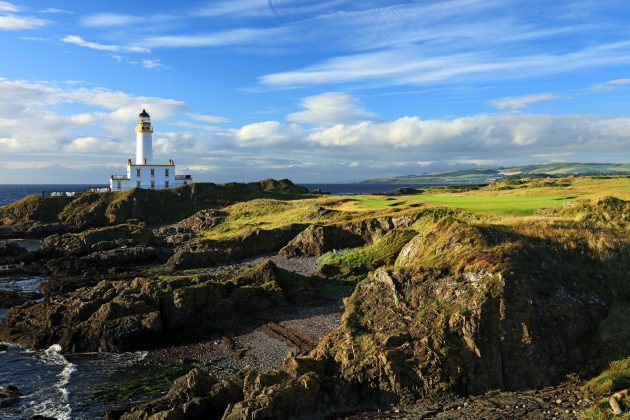 By allowing this dramatic coastline to further influence both the aesthetic and the test of the course, it is a commonly held belief that Turnberry has been elevated into something truly awe-inspiring.

Throw in the investment made at Doonbeg in Ireland and it is clear there is a lot for golf fans on this side of the Atlantic to be excited about.

Trump might just have been the only person on the planet with the vision and resources to take on these projects. The golfers who have played them cannot fail to be impressed.

To read the rest of the article via Golf Monthly, please click HERE